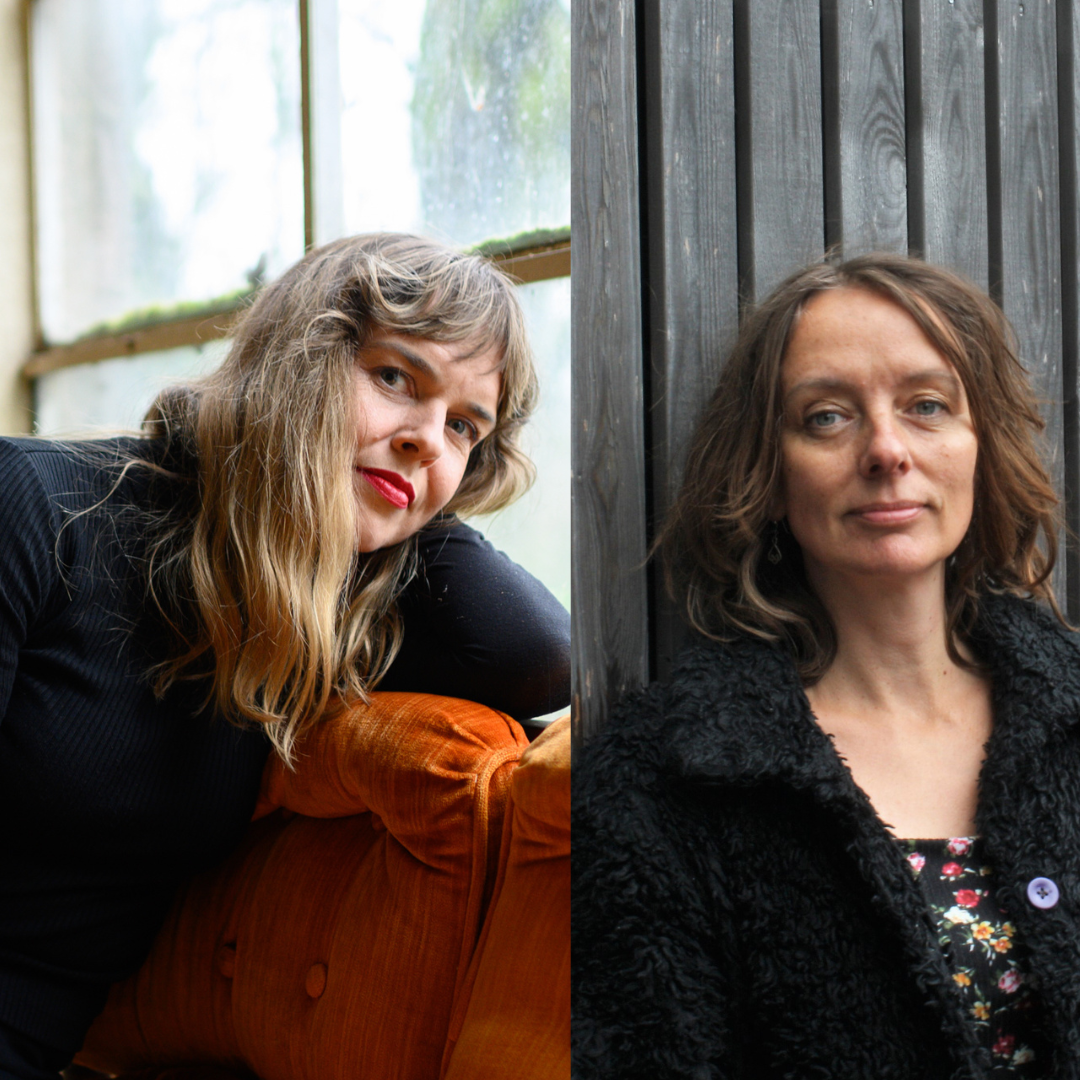 Music has a way of bringing people together in unexpected ways. That is definitely the case for Kathryn Claire and Margot Merah. Growing up on opposite sides of the world, there is a good chance they would never have met. And yet they did in the fall of 2013 in a small Irish pub in Amsterdam. The musical connection was instant. A love for songwriting, traditional music, folk songs and harmony singing not only brought them together: it brought them all over the globe. This summer they will be touring the Pacific Northwest.

Portland, OR based musician Kathryn Claire weaves together stories and melodies rooted in her classical and traditional musical background while infusing each song and composition with an energy and electricity that is palpable. Honest and poetic writing, crystalline vocals, impassioned violin compositions, and an ability to move seamlessly across genres, are the hallmark of Kathryn Claire's original and diverse sound.

Telling stories is what the folk tradition is all about and it is what Dutch singer and songwriter Margot Merah loves to do. Margot's music is comforting, hopeful and melancholic. Her songs explore stories about life, simple and small with an eye for detail as well as the bigger picture. Margot’s innate musicality and sense of harmony and rhythm allow her to work as both a solo artist and consummate collaborator.

After they met in 2013, Kathryn opened for The Lasses, a folk duo that features Margot Merah and Sophie Janna. The three musicians connected instantly and went on to tour in Europe, the US and Japan. Since that time, Kathryn and Margot have toured extensively together and with different projects; their music taking them around the world.

After two and a half years apart, the two are now reuniting in the Pacific Northwest for a tour featuring original and traditional songs and instrumentals along with their favorite covers. Between these two multi-instrumentalists, they will feature guitar, fiddle, ukulele, bodhran, harmonica and breathtaking vocal harmonies.