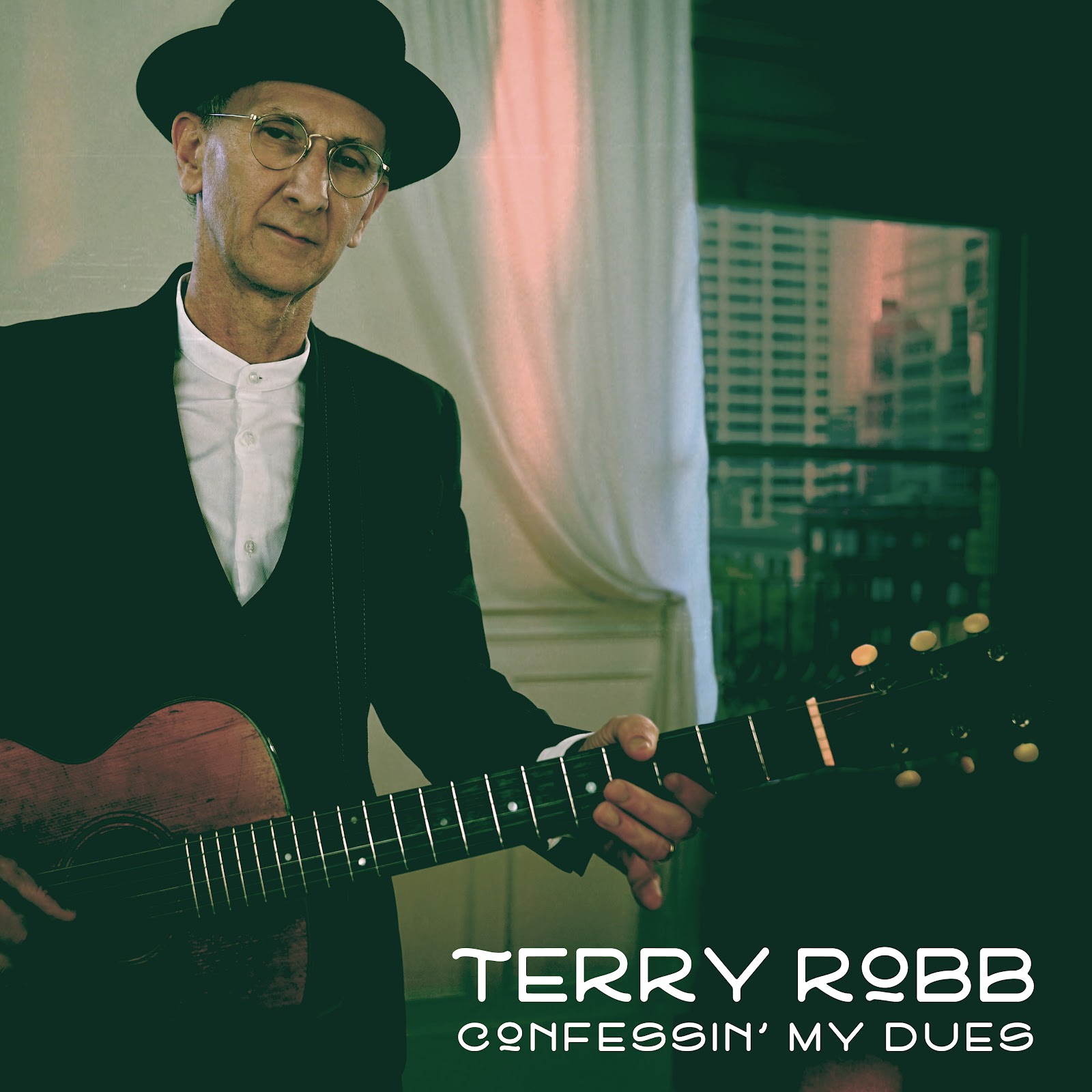 Some musicians win awards. Then there are the very few who have awards named after them. Terry Robb – hailed as a blues guitar virtuoso and one of the finest acoustic guitarists on the international scene – is one of those musicians. The Vancouver-born, Portland-based bluesman took home the Muddy Award for Best Acoustic Guitar so many times that the Cascade Blues Association finally broke down and attached his name to the trophy permanently.

Recognition for his artistry doesn't stop there. The Oregon Music Hall of Famer has been praised by Rolling Stone, Acoustic Guitar, Down Beat, Guitar Player, Vintage Guitar, Living Blues and Oprah's O Magazine, extolling his talents as a finger-picker, singer, songwriter, arranger and producer. He's toured the country with Buddy Guy, Steve Miller, Robin Trower, and John Fahey, appeared on Late Night with Conan O'Brien, dazzled the crowd at Portland Trail Blazers games, and collaborated with the Oregon Symphony. During his multi-decade run in the spotlight – one in which he's released fifteen acclaimed albums – he's shown himself to be a master of nearly every blues style and technique imaginable.

And there’s no better representation of his mastery than Confessin’ My Dues. The 13-track collection of Robb's original tunes draws on influences as varied as country blues to Coltrane, ragtime to Hendrix, and Americana to American Primitivism. Released in 2019 to worldwide acclaim, the album soared to the Billboard Blues Album Chart, Living Blues Radio Report, Roots Music Report Blues Album Chart and the UK’s International Blues Broadcasters Album Chart, earning him another Muddy Award for Northwest Recording of the Year and a Blues Music Award nomination from The Blues Foundation.

Terry Robb is an acclaimed fingerstyle guitarist, singer, composer, arranger and record producer. His work is featured in Hollywood films, documentaries and biographies, such as Game of Thrones, The Horse Whisperer, and Dance of Death: The Life of John Fahey, American Guitarist. He is associated with the American Primitive Guitar genre through his collaborations with Fahey, and is regarded as a virtuoso of acoustic blues guitar. In his multi-decade career, Robb has released 15 acclaimed albums as a solo artist, and performed at festivals and concert halls across the United States, Canada and Europe. For more information, visit www.terryrobb.com.